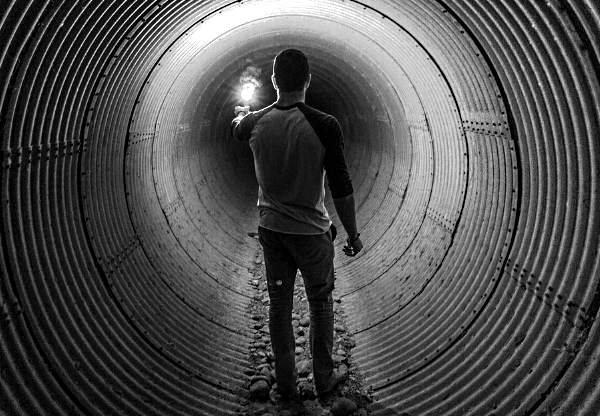 If you were searching in the archives of CompassCare’s incorporation documents, you would find purpose statements. One statement reads: “To educate the… public concerning… abortion and… issues surrounding abortion.” This education presumes imparting knowledge but not opinion based on emotion or merely facts as observed by our senses. There is knowledge of this world theatre that is deeper, richer, and essential to contextualizing the meaningful role humans play, for “The fear of the LORD is the beginning of knowledge” (Prov. 1:6a). He alone is the light of truth for “truth is in Jesus” (Eph. 4:21) and in Him we “are Light in the Lord,” so we “walk as children of the Light” (Eph. 5:8). Redeeming a culture out of the darkness of lies and death to light and life is part of being Christian. In fact, knowing God in Christ is not just key to being a Christian, but key to being more human. And abortion is inhumane in every way.
While CompassCare actively reaches, educates, and serves women considering abortion, to truly erase the need for abortion we also have to decontaminate the social and cultural air they breathe. So while abortion rates are down an amazing 49% in Rochester and Monroe County, it will take a broader educational effort to keep those numbers headed in that same direction, because as goes culture, so go the decisions of women facing unplanned pregnancy.
Enter Real Abortion News. You may have seen CompassCare’s patient-focused television ads or experienced CompassCare’s online activity via Google AdWords, website, or blog. Well, this summer you may have heard CompassCare testing a new educational initiative: RealAbortionNews.com(RAN). Frustrated with the media’s promotion of a fictional and political abortion narrative, coupled with an apparent unwillingness to report topics related to abortion, CompassCare decided to draft short news segments and air them to a broader audience. The goal is to deepen community understanding about the appalling nature of abortion. The audience is people who would be inclined to value this vital information and who would otherwise never be exposed to it. We started with WHAM 1180 radio and shortly thereafter added WYSL 1040 AM/92.1 FM.
The response is enthusiastic. In fact, the segment of RAN which reported the scientific data revealing a 44% increased risk of breast cancer after one abortion was picked up by television news. The reason why the TV journalist wanted to report on the data is because she had never heard of the link before. She aptly illustrates the point of why RAN was created: the data is so buried even a journalist never heard of it before.
Abortion is dangerous not just to women and preborn boys and girls; it is dangerous to the conscience of a community. So the topics covered by RAN range from moral to medical. The style is designed to coax the audience to think more deeply about the topic defining our day. The media’s lack of curiosity in the face of such a grotesque monument of dehumanization is not just irresponsible, it is scandalous. A brief list of topics covered by RAN demonstrates this:
God speaks to His people through the Apostle Paul, “Do not participate in the unfruitful deeds of darkness, but instead even expose them” (Eph. 5:11). Raising awareness in our culture of the dangers of abortion can only be done together. So promote the RAN segments on social media, converse about it with your co-workers, doctor, neighbors, representatives, and educate your children. Walk in the Light.

2 comments on “Exposing the Darkness with Real Abortion News”