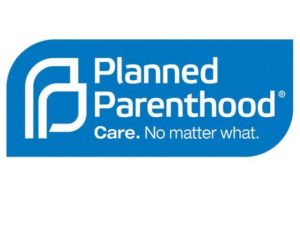 to them? It’s seems like we should know this information, given that our federal government funds this organization to the tune of half a billion dollars per year.

A look at their most recent annual report uncovers their dwindling services, with one exception. For example, the drawdown in actual women’s health care at Planned Parenthood includes; prenatal services – down 76% since 2009, breast exams – down 64% since 2006, etc.

Meanwhile abortion accounted for 95.8% of all services to pregnant women according to a recent AUL analysis. Planned Parenthood’s primary activity seems to be abortion, performing at least 1/3 of all abortions nationwide – 328,348 in 2015/2016. This is up 13% since 2006. During this time the abortion rate dropped nationwide, which means their share of abortions is higher than it ever has been.

Yet, their total patient load decreased 22.5% since 2006. Ironically, their income went up in that same time frame and federal funding increased 65% since 2007 for an annual total of $554.6 million.

Is Planned Parenthood a women’s health care provider or just another abortion business?