On February 4, 2017, young, vibrant Keisha Adkins died because of an abortion. The autopsy report concluded, “She likely did have an infection from the abortion process.”

Is abortion safe? One abortionist is known to have said, “There are only two kinds of doctors who have never perforated a uterus, those that lie and those who don’t do abortions.” A 2009 medical journal study reveals 68,000 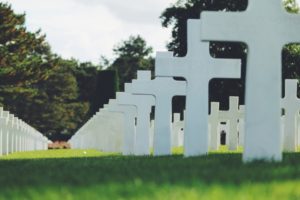 women die every year from abortion.

The lowest common denominator for every medical provider is to at least do no harm. Is it possible to perform an abortion without causing harm? The abortion procedure that took Keisha’s life, along with tens of thousands of others each year, is the same procedure that millions of other women are exposed to when they seek abortion.

Is abortion safe? The question is important if we really care about the health and safety of women.