Carol is in her late 30s and has been through quite a lot, raising two children on her own and with no family support. Just when she was looking forward to moving and a new job, she discovered she was pregnant.  Overwhelmed and confused, Carol ignored her pregnancy for several weeks. She considered getting an abortion several times. With an unstable relationship with the father of the baby, Carol opted to just keep the pregnancy a secret.

No doctor appointments. No contact with her parents. Unable to ignore reality any longer, she steeled herself and called an abortionist to schedule a surgical abortion. Without any medical confirmation of her pregnancy and no insurance, the abortionist was unwilling to take her. So, Carol called CompassCare.

Because CompassCare’s services are free and she could be seen quickly, Carol arrived at CompassCare the next day. Greeted warmly by the Patient Receptionist, Carol was ushered into an exam room.  After sharing a bit of her story with her nurse, Carol agreed to an ultrasound. It was during this moment in her exam that she began to soften. Upon seeing her 22-week-old baby on the monitor, moving and sucking his thumb, then hearing his heartbeat, she was visibly impacted. Carol gushed, “He’s so big and active.”

After the exam, Carol opened up to her nurse about the stress and shame enveloping her like a fog. She explained she has an abortion scheduled in two weeks and because her circumstances weren’t likely to improve any time soon, she had to go through with it. Her nurse gently suggested she dedicate some time to really consider her decision. Carol thought this was a good idea. Additionally, she was interested in connecting with one of CompassCare’s local OB/GYN referrals.

A PrayerNet was sent out on Carol’s behalf and the Church began praying for her and her preborn baby. 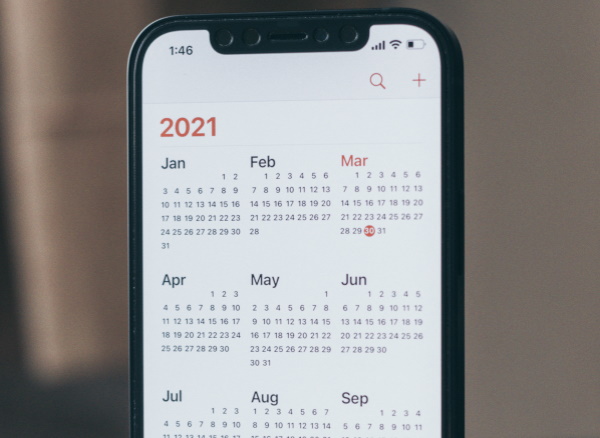 Carol had a return appointment scheduled for the following week but did not show up for it. This is always cause for concern. The nursing team pressed in, trying to intervene one last time before she followed through with an abortion plan. Her nurse was unsuccessful over the course of the next few weeks to reach her, fearing the worst.

Happily, several weeks later, Carol called the CompassCare nurse line. She was still pregnant and due to deliver a healthy baby boy in just a few short weeks! 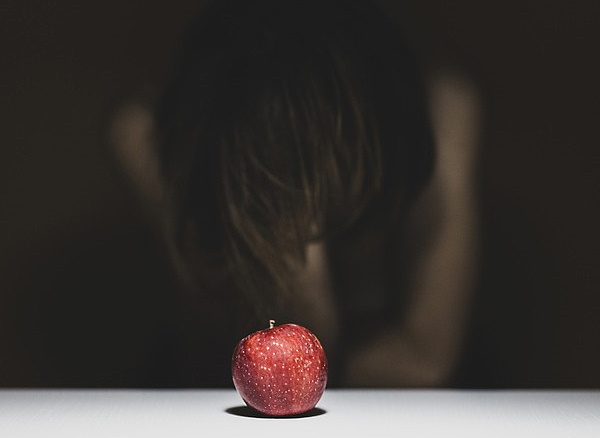 The Wisdom of Man = Abortion?

Mankind fell (Gen. 3:1-8). Humanity is naked, exposed to God’s judgment (Gen. 3:9-11), vulnerable to a world of chaos: “Therefore the LORD God sent him out from the garden of Eden” (Gen. 3:23a). Suffering is now the norm. All the wisdom of the world to solve or salve are futile sandbags when the ocean tide of catastrophe surges in. Disaster, disease, and death all whisper the same message into the ear of our soul, “Something has gone badly wrong.” Read more.

Overturning the Supreme Court ruling legalizing abortion will not be the end of abortion in America. It will serve only to shift the battle lines to the state level. The states that keep it legal will become abortion tourism destinations. The Church, through CompassCare, has been building the pro-life infrastructure needed to serve an influx of abortion-minded women from other states with the goal of an operational presence in five abortion hub cities by 2026. Read more.