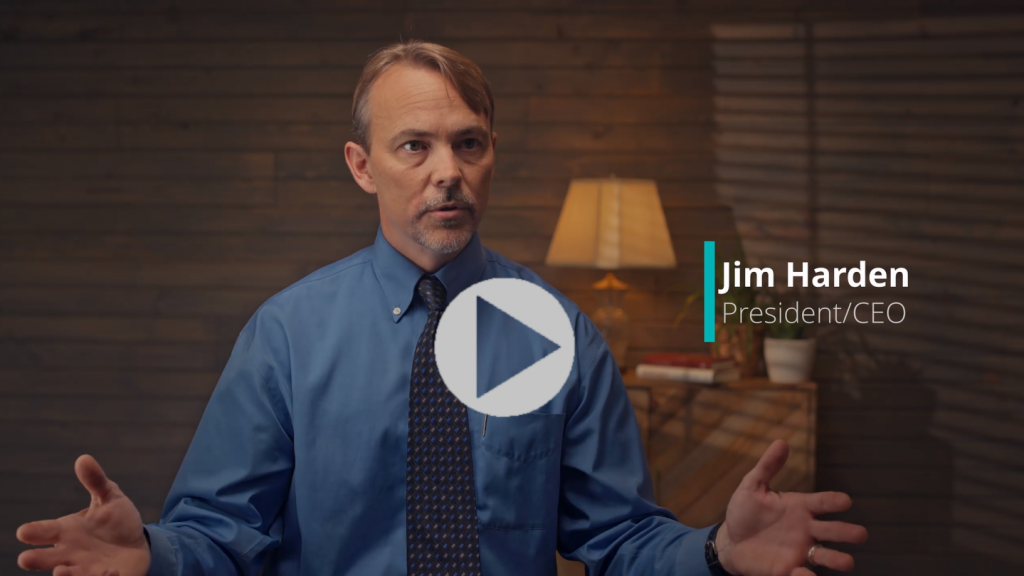 Because all people are made in God’s image and are equally valuable, CompassCare is dedicated to erasing the need for abortion by transforming a woman’s fear into confidence. 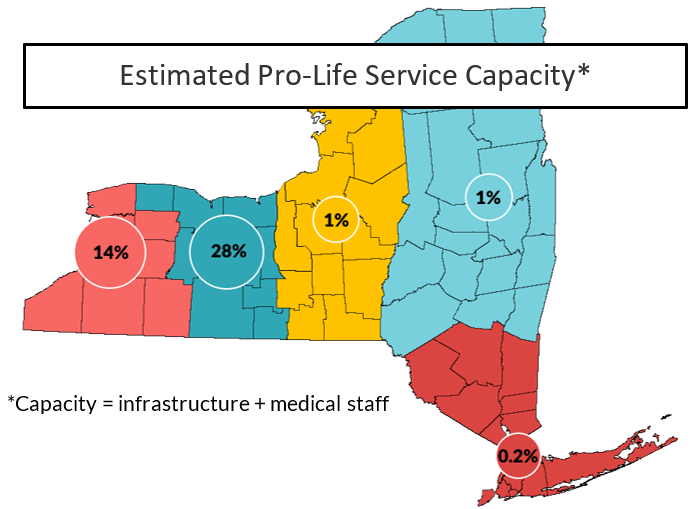 Increase the pro-life service capacity in New York to cut abortions in half by adding CompassCare offices in Syracuse, Albany, and New York City, creating a model for other abortion-hub states.

Implement CompassCare’s proven service process in all major abortion markets, by adopting and transforming existing pregnancy centers. A single organization with centralized administration is the most efficient and effective path to abortion reduction. 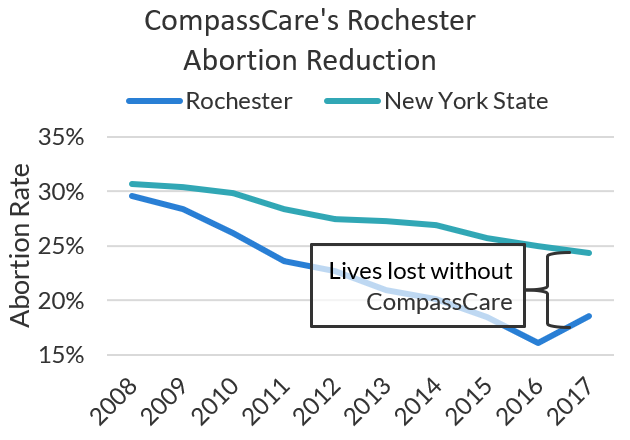 After adopting and consolidating three pregnancy centers, Buffalo is on track to duplicate the results in Rochester. This plan will cover all of Upstate NY by adding Syracuse and Albany, and one location in New York City. Statewide, CompassCare projects saving 44,000 lives by 2029 that would otherwise be lost to abortion (Exhibit B).

CompassCare’s results show 1) more lives can be saved, and 2) there is a proven methodology to save them. This requires godly donors to get ahead of the next location opportunity (Exhibit C).

CompassCare has earned a national reputation for helping pregnancy centers increase their service capacity and overall performance in helping abortion-minded women have their babies.

CompassCare began training pregnancy centers in NY and the nation to restructure and improve performance.

Open-sourced patient service systems. Now an estimated 550 pregnancy centers nationwide are using CompassCare’s language or service systems to some degree with several organizations attempting to replicate the concepts on their own.

CompassCare is ideally situated to stay on the leading edge of service. New York is an aggressively pro-abortion state with the most permissive abortion laws and the highest abortion rates per capita than any other state in the Union. CompassCare has a track record of overseeing the abortion numbers cut in half while the abortion industry scrambles to stay afloat by diversifying services, reducing staff, consolidating administration, and simply going out of business. 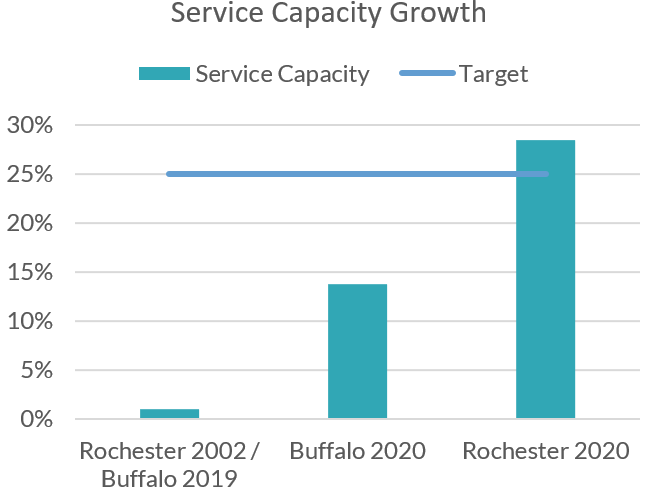 CompassCare in Rochester intentionally developed a service process and infrastructure with the capacity to reach and serve 25% of the abortion market to disrupt the local abortion industry’s business plan. It worked. Abortion in Rochester plummeted 50% in the last nine years, a decline that is farther and faster than any abortion hub market in the nation of which we are aware.

The strategy is to replicate Rochester’s effectiveness in the state’s other abortion hubs, with a five-year 50% abortion reduction goal in each market. CompassCare’s Buffalo pilot is working. As the largest abortion hub outside of NYC, the first 9 months has seen twice as many lives saved from abortion as previous year’s combined total of the three pregnancy centers adopted. During this time, Buffalo’s capacity to serve the abortion market grew from 1% to 14%. Based on Rochester’s experience, the Buffalo pilot is on track to cut abortions in half by the end of year five.