On January 22, 2019, the NY legislature applauded Gov. Cuomo as he signed a law decriminalizing abortion through all nine months of pregnancy and enshrining abortion as a fundamental human right. Pro-life believers throughout the nation were horrified while many in NY felt embarrassed and powerless over this colossal miscarriage of justice.

Pro-life people understand that because all humans are made in the image of God, we are all equally valuable and deserve equal protection under the law. Ensuring this protection is the basic requirement God gave to human government when re-establishing human society after the flood, telling Noah, “Whosoever sheds man’s blood, by man his blood shall be shed, for in the image of God He made man” (Genesis 9:6). According to God, the protection of each human life is the primary duty of human government (see Romans 13:4; 1 Peter 2:14). So, when government justifies and legalizes the destruction of an entire class of people, such as preborn babies, it represents a fundamental failure of government representatives to understand their elementary role in civilized order—to protect the life of ALL citizens without qualification (PERIOD).

The anarchy continued as Gov. Cuomo not only turned the purpose of government on its head by making abortion a human right, but at the end of 2019, signed legislation making it illegal for pro-life people to freely associate to protect those most vulnerable lives. This is not surprising. If the 20th Century taught us anything about government, it is that when a government willfully rejects its role in protecting some of its citizens, in time it will do the same to others, often starting with those who dare stand against government for the rights of those targeted for oppression.

NY Christians are understandably outraged at our government’s arrogant rejection of their role. The Church, in following the King of kings, refuses to recline, retreat, or retract. She has redoubled her efforts in 2019, sensing in NY’s actions a tremor of the coming moral earthquake of modern society, one from which no one can run. It is precisely the magnitude of this terrible systemic injustice that calls forth the faith of God’s people to stand firm on the immovable Rock, on behalf of humanity. The Church’s stand is reminiscent of Daniel’s revelation from God about the future; its godlessness, its cultural degradation, and how illegitimate government conspired with culture to deceive society, further oppressing and destroying people. Yet, in this dark and grainy picture of the future, Daniel’s prophetic eye alighted on a bright spot: “but the people who know their God will display strength and take action” (Daniel 11: 32b).

It is encouraging to see the Church in NY displaying its strength and taking action through CompassCare! Together, instead of retreating, we pushed harder in 2019 to educate the community about the equal value of all humans through print, TV, and radio. Instead of shrinking back, we doubled the capacity to reach and serve women by launching a sister office in Buffalo – just the first step in a statewide NY abortion reduction plan. And instead of standing idly by and letting government play at god, we are suing Gov. Cuomo for violating our freedom of religion to live out our beliefs in the public square – the beliefs that all people are made in the image of God, and therefore equally valuable and deserving of protection without cruel and arbitrary qualifications for personhood like age (fetal viability), or location (in the womb). What we believe about God and who we are in Him tells us what is right and wrong, clarifies injustice, and gives us the tools to pave the road to a more humane future.

The pro-life train of Western New York continues full steam ahead as 2019 bridged another record-breaking distance. Launching another operation in Buffalo, CompassCare saw over 300 women considering abortion decide to have their baby boys and girls and 121 submit their lives to Christ!

This is the Church at work! Thank you for all you do to make the dream of erasing the need for abortion a reality one woman, one baby at a time. It is all the more encouraging knowing that it is happening where it is needed most, New York, the abortion capital of the U.S. 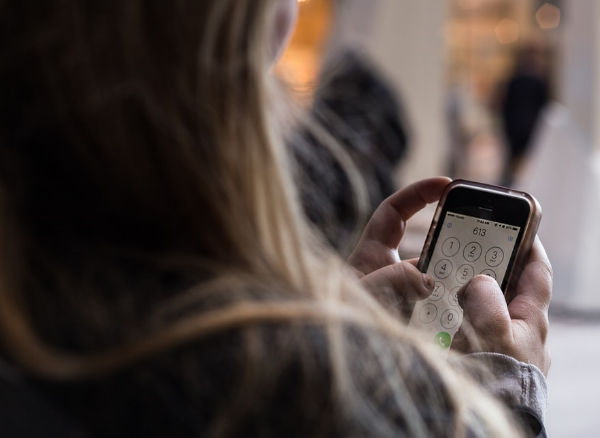 As a single mom of two, Shana couldn’t imagine having another child. Which is why, about a year previously, she decided to get an abortion when discovering she was pregnant. That abortionist treated her so badly that she swore she would never go back there again. Read more.