“Why is it so hard for my daughter to get what she wants?” 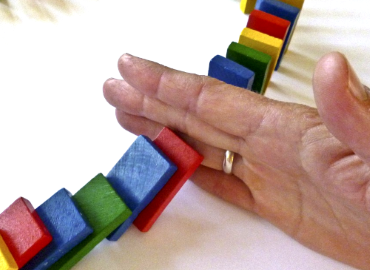 Alison is in high school and arrived at CompassCare with her father, who wants her to abort. She has known about her pregnancy for two months. Alison was initially leaning towards carrying her baby to term and already received prenatal care with out her father’s knowledge. But her father is determined that his daughter not be “burdened with a baby” at this stage in her life. Persuaded by her father, Alison now plans to abort.

During the appointment Alison heard about all her pregnancy options. She opted to not have her father in the exam room for the ultrasound and as her 18 week old baby moved around on the screen, Alison began to quietly cry. Still determined to get an abortion she was moved by the image of her baby.

Her nurse noticed Alison’s cross necklace and asked about it. This led to a conversation about the relationship God the Father wants with her and how He made a way for that to happen through Jesus Christ. 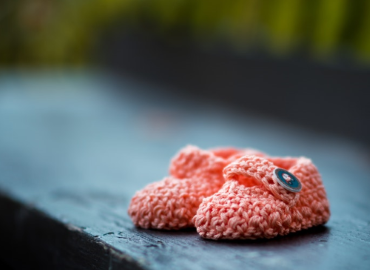 Near the end of the appointment, Alison’s father came into the exam room. He immediately began asking questions about how and where to get an abortion. “Why is it so hard for my daughter to get what she wants?” He insisted. Her nurse went over the pregnancy options again with both of them. The information about a surgical abortion upset her father as he realized the risks to his daughter’s health. Alison spoke up and said she has an appointment the following week for an abortion…but now wasn’t so sure. Her father took her gently by the hand and said they would discuss it at home. Before leaving they agreed return for another appointment.

They did not return for the second appointment but in a subsequent follow-up call, Alison joyously shared with her nurse that she and her father talked about it all the way home and they have decided she should continue her pregnancy! Her father is now in full support and is excited to welcome his grandchild.

1 comment on ““Why is it so hard for my daughter to get what she wants?””