“…the breast cancer epidemic is due to preventable factors,” concludes a recent literature review.

Two undisputed factors for preventing breast cancer are 1) a first full term pregnancy earlier in life and 2) increasing the duration of breast feeding. A third major factor for reducing a woman’s risk of breast cancer has emerged: Not having an abortion. 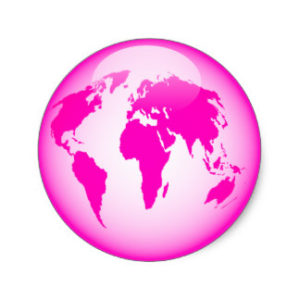 Breast cancer rates rose as these countries delayed childbearing, opted out of breast feeding, and had more abortions.

This real abortion news update is sponsored by CompassCare. For a full transcript go to realabortionnews.com