Give a child the greatest gift of all—the gift of a birthday.

$47.50 per month ($570 per year) helps one woman seriously considering abortion have her baby—from marketing through 12 months of follow-up!

Disclaimer: Mary’s story is shared with her expressed permission.

When Mary found out she was pregnant, she was barraged by fears and tensions. It was on her decision-making journey that she caught a glimmer of hope: a CompassCare TV ad. Mary called CompassCare and was offered an appointment by a friendly scheduler.

When Mary arrived at CompassCare, she was greeted by a smiling patient receptionist who introduced her to one of CompassCare’s nurses.

During the ultrasound, Mary was worried. When her nurse asked her what was troubling her, Mary broke into tears saying, “I’m so nervous… I’ve got all these thoughts in my head…” In that moment, as Mary’s nurse offered her the loving support and ethical medical care she needed, it began to dawn on Mary that it must have been God’s design for her to see CompassCare’s ad just hours before.

Later, Mary made a truly informed decision. After her ultrasound and talking with her nurse, Mary pondered the life of her baby. It was then that she realized that abortion was no longer an option.

When a woman faces an unplanned pregnancy, her short decision-making journey is driven by thoughts of an uncertain future. When we adopt the plight of the weakest and most vulnerable among us today, it is so that they can have a tomorrow. Sometimes, God gives us glimpses of those tomorrows. When asked about choosing to have her baby Mary said, “It was the best decision! Every time I look at my son, I smile.” 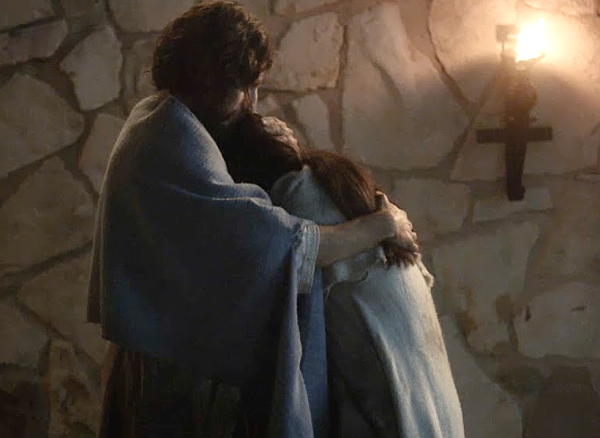 The Only Two Sacred Things in This World

We predicted in 2018 that reversing Roe would not stop abortion but rather force it to move online via tele-abortionists or concentrate it in abortion hub states like NY. That has happened. And CompassCare was prepared. Together through 2022, we expanded infrastructure to serve more women in-person and also built a telemedicine platform, called TeleCare, to reach and serve women before they travel or take chemical abortion pills. But the struggle to protect women and preborn babies from abortion is far from over. Read more. 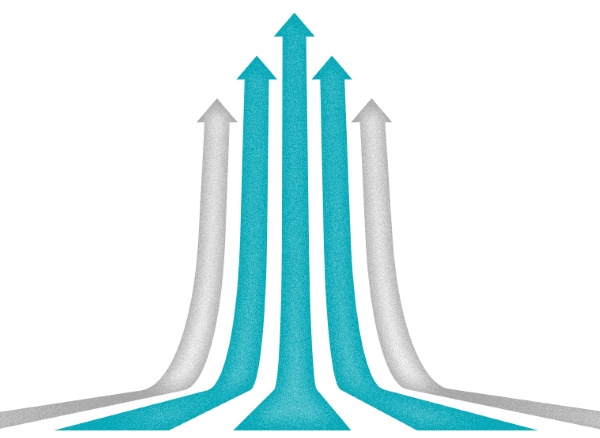 You Are Forging a More Pro-Life Nation

Through CompassCare, you are helping women at risk for abortion see pro-life education via television, radio, and online; providing pregnancy centers across the nation with strategies and materials to help save more women and more babies; leading the charge in protecing pro-life pregnancy centers from violence and censorship; rebuilding and expanding facilities; and making it possible for women seriously considering abortion to reach a pro-life nurse in 24 seconds rather than 24 hours through Telecare. Learn more.