Attacks on Pro-life Pregnancy Centers Are Not About Abortion

Update: On May 2, a draft of the Dobbs Supreme Court decision overturning Roe was leaked, sparking a crimewave leading to the literal burning of CompassCare’s medical office in Buffalo on June 7. On June 13, NY Gov. Hochul signed a bill to investigate pro-life pregnancy centers, calling pro-life people ‘Neanderthals.’ On June 17, twenty-two federal legislators demanded Google censor pregnancy centers to prevent women from finding us. On August 25, Google complied, dramatically harming CompassCare’s ability to reach women considering abortion in the public square. To date over 70 attacks have occurred against peaceful pro-life pregnancy centers nationwide, many of which the pro-abortion terrorist group Jane’s Revenge has claimed responsibility. No Department of Justice press releases, FBI manhunts, or arrests have occurred at the time of this writing. The stated goal of all the people and entities attacking pro-life pregnancy centers is best articulated by their champion, Sen. Elizabeth Warren, on July 12: “We need to shut them down all around the country.”

An odd twist: On September 15, California Gov. Gavin Newsom launched a multi-state billboard campaign advertising for women to go to California for their abortion, quoting Jesus in Mark 12:31, “Love your neighbor as yourself…” On October 4, the Second Reproductive Health Task Force was hosted at the White House. There, both Vice President Harris and President Biden insisted they would enshrine abortion as a right through the legislature if they controlled the House and Senate after the mid-term elections. But a new and odd twist in the support of abortion is being used: VP Harris invoked Christianity.

What is the connection between the recent efforts to shut down pro-life work and using Christianity to promote abortion? Making abortion a right through a federal law would trump religious liberty, especially if a case could be made that abortion is supported by the Christian religion. This would make any pro-life expression, such as a doctor’s refusal to provide abortion or a pregnancy center’s refusal to refer for one, a violation of a woman’s civil rights, effectively outlawing all public pro-life activity.

How? The source of pro-life passion emanates from the deeply held Christian belief that all people are made in the image of God and are therefore equally valuable, deserving of protection from fertilization to natural death. So, it would make sense for pro-abortion politicians seeking to shut down pro-life activity to co-opt the Judeo-Christian roots of human dignity, undermining the basis for the protection of pro-life expression through First Amendment freedom of religious expression and speech.

But this is about more than abortion. The Christian belief that all people are made in the image of God is the only basis for human dignity and equality. Why is that belief so dangerous to pro-abortion politicians such that they feel the need to undermine it? Perhaps because once that belief seeps into the hearts and minds of the citizens, dehumanizing other classes of persons including preborn boys and girls will become impossible. Jesus showed us that loving thy neighbor as thyself means sacrificing yourself for your neighbor. What pro-abortion politicians seem to understand all too well is that abortion means sacrificing your neighbor for yourself. And sacrificing others for one’s own interests is absolute power.

What’s next? Despite all the headwinds, we will not drift off course or let our sails slacken in discouragement. CompassCare will sail on, building bigger in firebombed Buffalo, serving more in Rochester, buying a building in Albany, and enacting the plan to give 650 medical pregnancy centers nationwide the life-saving TeleCare tools to reach and serve 4-10X more women considering abortion, competing head-on with the billion-dollar abortion empire!

And we will remember that those “…who suffer according to the will of God shall entrust their souls to a faithful Creator in doing what is right” (I Pt. 4:19). 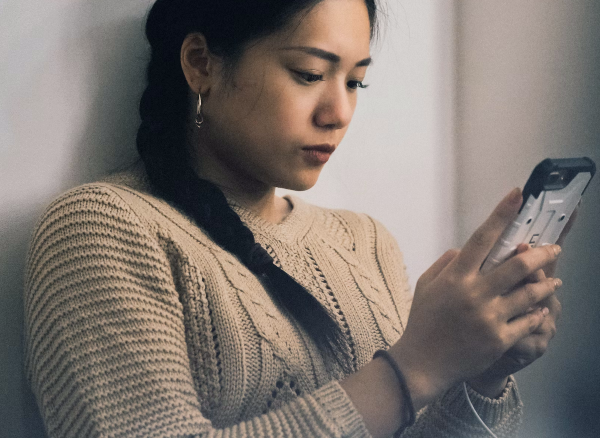 “I Really Want to Keep My Baby…”

Marianna called CompassCare to schedule an appointment. Suspecting she may be pregnant, she wanted to confirm her pregnancy and confided that she needed a safe place to learn about her options. Her boyfriend was pressuring her to get an abortion she didn’t want. After arriving at CompassCare’s office and being greeted by the friendly patient receptionist, Marianna was seated in one of CompassCar’s exam rooms. Confiding in her nurse, Marianna said, “I really want to keep [my baby]… but [my boyfriend] doesn’t…” Read more. 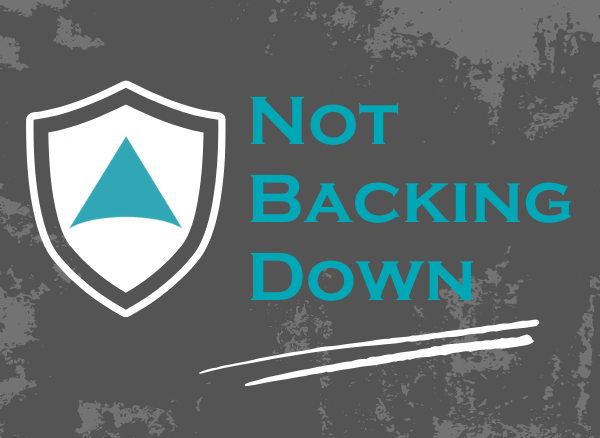 Not Backing Down: Leading the Charge with New Office, Rebuild & Telecare