When Naomi and her partner found out they were expecting another child, the news was received cheerfully and they began making plans to parent together. Already raising two children, Naomi knew the right things to do; go to the doctor, get an ultrasound and begin prenatal care. However, when her boyfriend abandoned her, thoughts of abortion loomed large in her mind.

When looking for information online, Naomi found CompassCare. Because of her busy schedule and feeling her mind made up regarding abortion, she wasn’t sure she could spare the time for an in-person appointment at CompassCare. However, when her scheduler offered an opportunity to interact with a nurse via CompassCare’s new telehealth service, she eagerly scheduled an appointment.

During this online medical interaction, Naomi asked questions about surgical abortion and learned about the risks and side effects. Her nurse also talked with her about the option of adoption as well as the resources available to her if she chose to parent her baby herself. The time concluded with Naomi being offered an in-person appointment to receive free medical diagnostics like an ultrasound exam and talk further. Thanks to her telehealth interaction, Naomi readily understood the value of what was being offered to her.

When she arrived, Naomi said she was still planning on aborting but was interested in what the ultrasound would reveal. After seeing her thirteen-week-old baby on the screen, the experienced mother sighed, placing her head in her hands, and said, “Now I feel conflicted.” Her nurse reviewed the options with her again, reminding her about adoption and the host of supports should she choose to parent her baby. Naomi was grateful for the information and said she had to think more—a good sign.

Naomi was reminded of her own dormant faith in Christ when her nurse presented the good news of the Gospel. Telling her nurse that she wanted to draw closer to Jesus, Naomi invited Christ the King to rule over her heart and mind—transforming her fear into confidence, right there and then in one of CompassCare’s exam rooms. And now Naomi is excited to welcome another baby into her home. Her child, due early next year, was saved from abortion through the work of the Church, reaching and serving Naomi in her time of need with telehealth tools—which CompassCare is providing to ten abortion hub regions nationwide this fall. 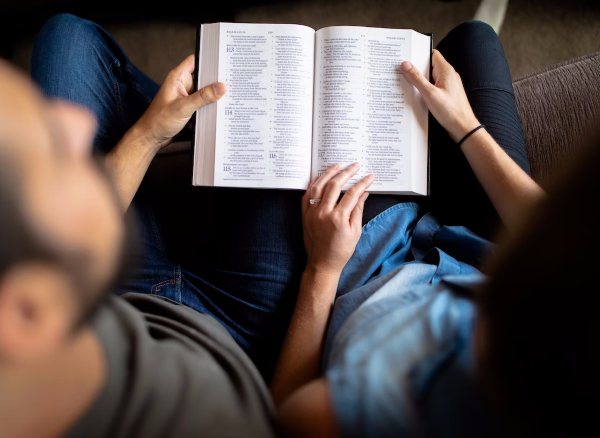 Why Are Christians So Passionately Pro-Life?

God has revealed that all humans are made in His image, giving each of us inherent dignity that must be mutually respected with protection. For Christians, the depth of the value of humanity is further underscored by being personal recipients of God’s incomprehensible self-sacrifice for us through Jesus’ death on the cross. So, how do the truths revealed in God’s word about man’s intrinsic dignity and worth translate into protecting preborn boys and girls from abortion? Read more. 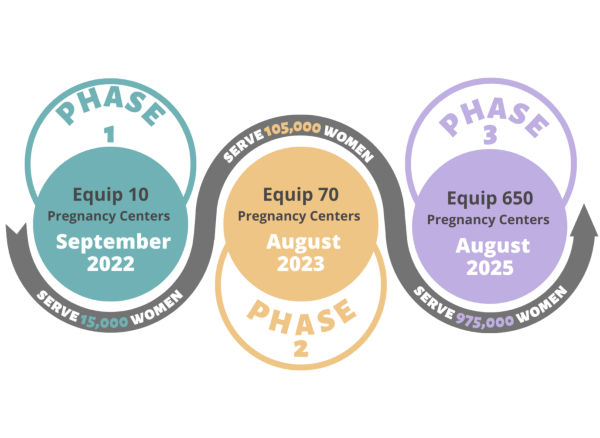