“Just Do the Next Thing. Make the Appointment. Go to the Office. Take the Pill. Go Home. Forget About It.”

Kaylen and Sam already have a baby. When Kaylen discovered she was pregnant again, she immediately thought “this is the worst possible timing.” She is still adjusting to life with an infant and still feels the financial burden of a challenging past year. Kaylen reached out to a couple of friends, asking for advice, and was strongly encouraged to get an abortion. Kaylen never thought she would ever get an abortion…something about it just didn’t sit right with her. However, her friends pressed her, telling her how much she would regret it if she continued the pregnancy.

Swayed, Kaylen made an appointment at a local abortionist. She convinced herself to numb her mind and just put one foot in front of the other, “Just do the next thing. Make the appointment. Go to the office. Take the pill. Go home. Forget about it.” She tried to ignore her mounting anxiety. Face-to-face with the abortionist, she was handed a cup of water and the abortion pill.

This first pill of a chemical abortion, Mifeprex, is designed to choke off progesterone, the hormone a woman’s body produces to help maintain a pregnancy. Mifeprex causes the baby to die and then two days later, the abortion is completed by a different pill, causing contractions to expel the baby.

As soon as Kaylen swallowed the Mifeprex she felt sick to her stomach. The drive home was a blur. She tried to put it out of her mind and rest but lying down on the couch, waves of regret washed over her. Kaylen began shaking as the full weight of the reality of the situation hit her like a wave. “What have I done!?” she sobbed, running to the bathroom to induce vomiting.

Panicked, Kaylen went online, searching for a solution to her problem. Was there any way to reverse the abortion pill?  Within hours she found herself at CompassCare in Buffalo. 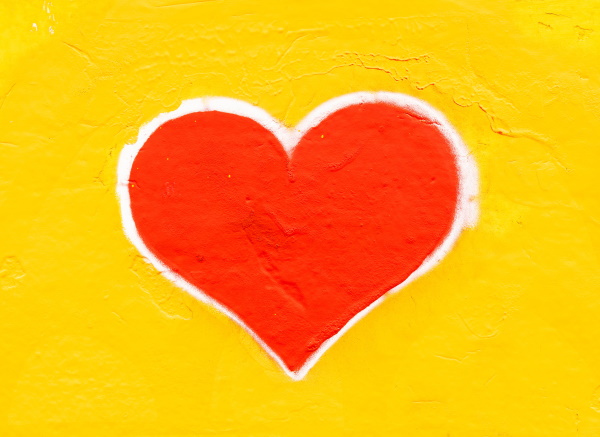 Because Kaylen was so early in her pregnancy, her initial ultrasound did not detect the baby’s heartbeat. The abortion pill is especially lethal with early pregnancies and she feared the worst. Grasping at hope, Kaylen began the pregnancy-sustaining progesterone treatment right away. A PrayerNet email went out to the faithful Church of Western New York who began to pray.

Kaylen returned two days later but her pregnancy still couldn’t be confirmed with the baby’s heartbeat. Undeterred, Kaylen continued her daily progesterone therapy, hardly able to wait for her next ultrasound. Finally, a week after her first appointment, it was time for another ultrasound. Kaylen and her nurse both held their breath, hoping for the best, bracing for the worst. 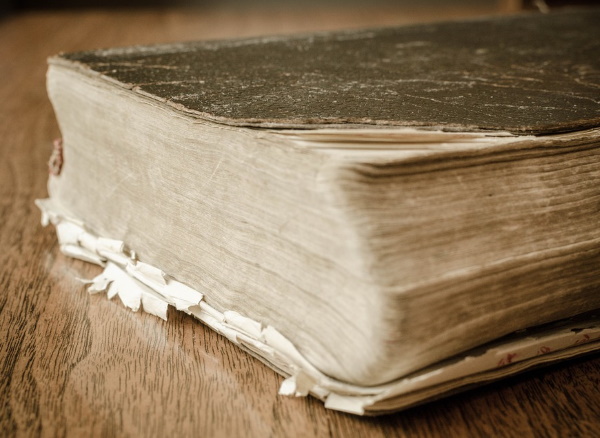 How Long Has Abortion Been Wrong?

When God created the world with sinless man made in His image to rule it, He surveyed the situation, declaring it “very good” (Gen. 1:31). After man rejected God’s authority in a vain attempt to have all God’s blessings without Him, man fell headlong into the dungeon of his own appetites, causing all creation to groan (Rom. 8:22). Now man’s natural self-centered bent is to replace God’s authority for his own. Read more.

How the Church Is Cutting Abortion in New York State

1 comment on ““Just Do the Next Thing. Make the Appointment. Go to the Office. Take the Pill. Go Home. Forget About It.””