The test was positive.

Simone stares at the home pregnancy test, not sure how to feel. She wants to be happy but instead she feels a combination of cautious hope and overwhelming dread. With a not yet one-year-old and another young child at home, Simone fears life could become overwhelming but she loves children. On the other hand, the abortion she experienced two years ago was so traumatic, the very thought of having to go through that again makes her shudder. 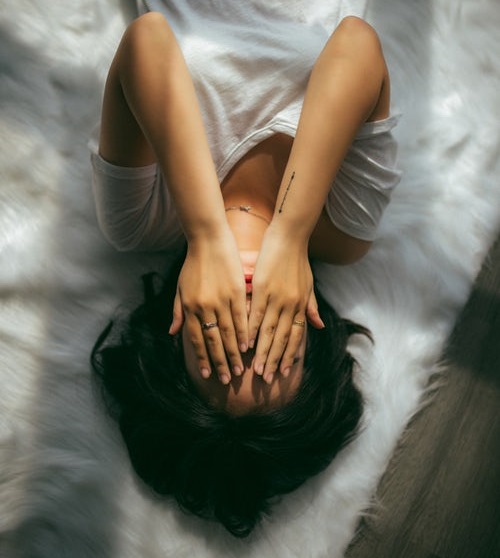 Paralyzed with conflicting emotions, Simone opted not to say anything to anyone for some weeks. Finally, she told her boyfriend about the pregnancy. His knee-jerk reaction, “Get rid of it. We can’t have another one. Get rid of it like you did the other one. It’s not that hard. Just do it.” She resisted but hating to make him upset, relented.

Simone went to an abortionist and was told in a very matter-of-fact way that she was pregnant with twins and they would schedule a surgical abortion in the next few days. The nurse then handed Simone the abortion pill, Mifepristone (RU-486), with instructions that she take it now and then Misoprostol the following day, prior to her surgery. This is an unusual mix of abortion protocol, combining a chemical abortion with a surgical.

For the next twenty-four hours, Simone struggled with her decision, overwhelmed with confusion and remorse. Not knowing what to do, she googled “abortion pill reversal” and found CompassCare.  Simone came into the office visibly nervous but her nurse putting her right at ease, explained the pregnancy-sustaining progesterone therapy offered by CompassCare. Simone was hesitant, “I don’t know if I can do that. My boyfriend is going to be so angry with me. I just don’t know what to do. Can I call him first, before I do anything?” 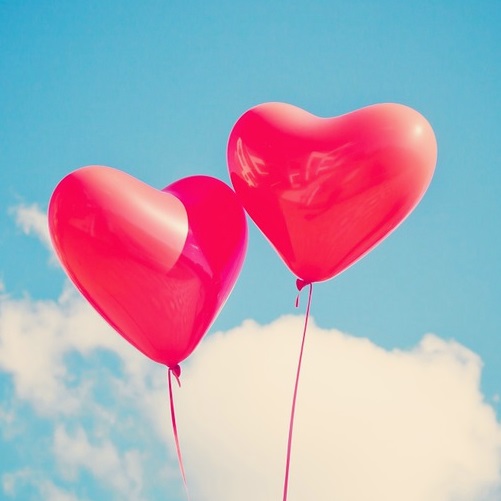 Simone called her boyfriend but thankfully, he didn’t answer the phone…so she called her aunt. “Simone, you need to take that medicine and bring those twins home to me. I will take care of you and them.” In God’s providence, Simone’s one supporter was there for her at the most critical moment. Simone joyfully took the progesterone, which canceled out the effects of the abortion pill.

She returned to CompassCare with her aunt the following day to take more progesterone. They both “oohed” at the ultrasound which revealed two healthy, active babies. Simone smiled and asked for several ultrasound pictures to take home with her. “My boyfriend is super angry with me but my aunt is here and she’s helping me get through.”