Nina’s doctor didn’t do abortions … and he wasn’t forced to refer either. 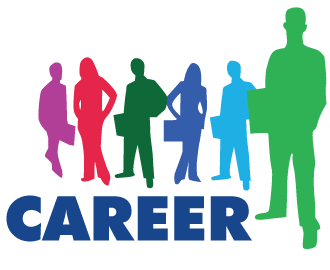 Nina is a soft spoken, gentle, 18 year old, who recently graduated from high school and is looking forward to pursuing engineering in college. She comes from a broken family but she and her mother have become close in recent years. Nina has long been a source of hope for her mom, and often been encouraged to “make something of herself.”

Nina had a boyfriend for a short period and they were “careful” she told her nurse, but then she noticed she wasn’t getting her period. Eventually, she went to the doctor and discovered she was pregnant. Overwhelmed by the unexpected news, Nina searched for someone who could give her an abortion. She discovered that a local hospital would do a surgical abortion and called them. The receptionist confirmed that they could perform the surgery but would need to call her back to get more information. Nina waited and waited. When no one called back, she called again and received the same response: “We’ll have to call you back to set up the appointment.” But again, there was no call back. So Nina went in search of another option and found CompassCare. 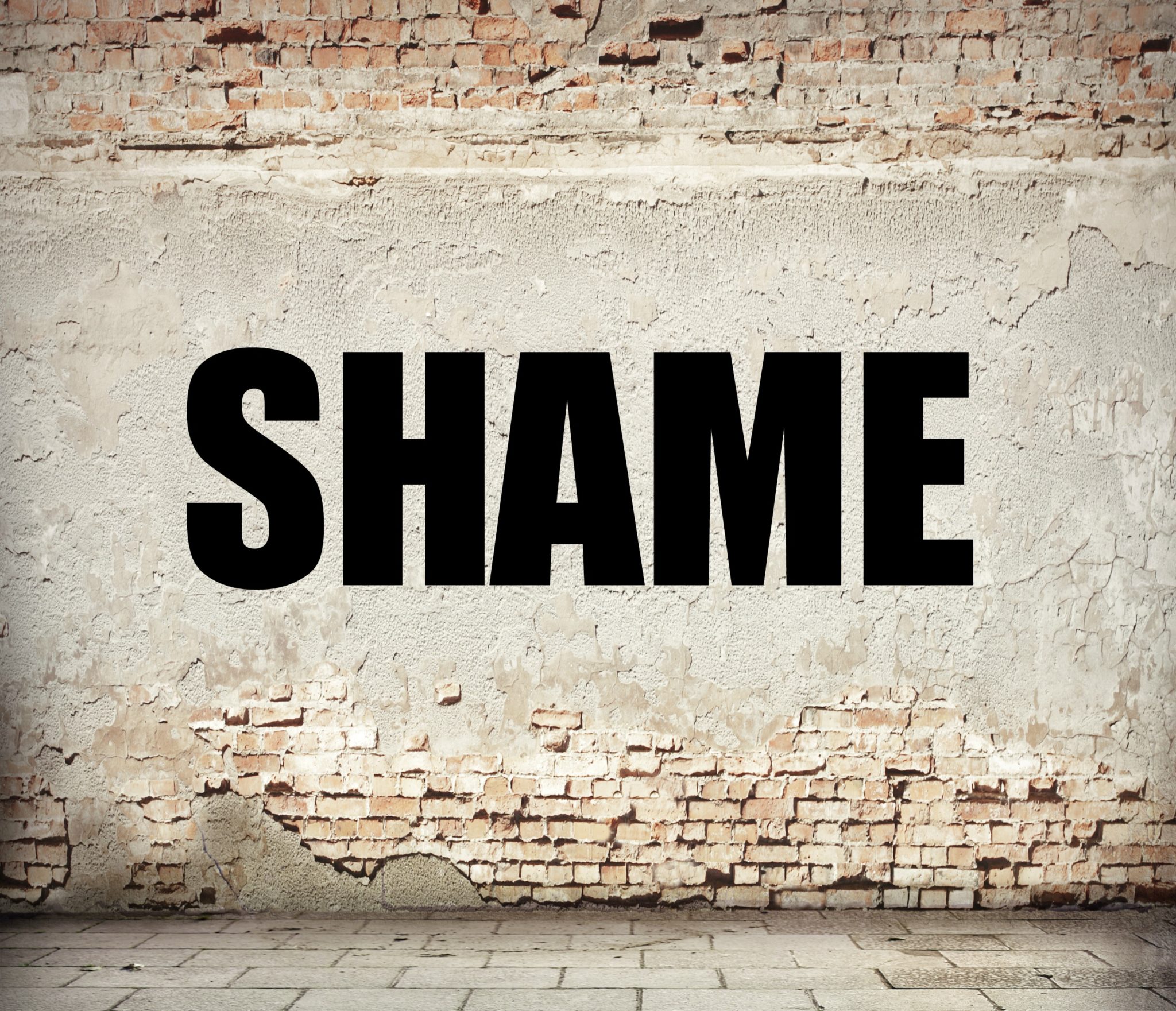 Nina showed up at CompassCare on a Wednesday afternoon and was in tears within the first couple minutes. When her nurse asked her what was wrong, she said, “Everything … just everything.” As they continued along, Nina told her nurse that she has not mentioned being pregnant to her mom. In fact, almost no one in her life knew of her situation. This is often an indication that shame is driving a decision to abort. So even though Nina stated that she had to abort because of her lack of preparedness and a baby would derail her plans, those were merely excuses that shielded her from feeling the pain of shame.

Shame is a powerful force that drives it’s victims into dark places of hiding. If a patient feels the despair and hopelessness of shame, she rushes to whatever seems the fastest and easiest way out from its oppressive grip – in this case, abortion. Shame causes us to justify the worst of sins because we’d rather feel guilty in secret for the rest of our lives, than to have to bear the harsh judgment of those we hold in highest esteem.

Nina’s ultrasound revealed that she was carrying a healthy 25 week old baby, a week past the cut off for a legal abortion in NY. She was devastated and forlornly said, “I’ve worked so hard to not disappoint my mom and I’m about to go to college to make her proud. If I tell her that I got pregnant she will be so disappointed.” Nina and her nurse talked about next steps, including talking to her mother about the pregnancy. She shook with fear at the very idea of having to start that conversation. They prayed together, asking for God’s grace and wisdom. 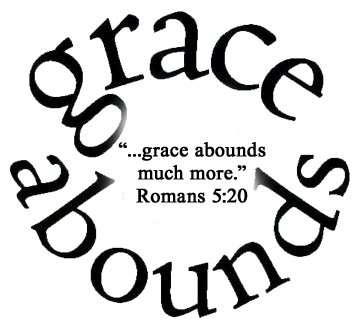 As it turns out, Nina’s mom was shocked with her news but ultimately happy about the prospect of a grandbaby. When she returned for her follow-up appointment, she was a different person, grinning from ear to ear and eager to see her baby on the ultrasound. Nina’s baby came very close to death, all because of her feelings of shame, not even based in reality. Her mom did not reject her and is incredibly supportive. In the throes of her shame, Nina believed the worst and was going to make a terrible decision. But where sin abounds, grace abounds all the more.

1 comment on “Nina’s doctor didn’t do abortions … and he wasn’t forced to refer either.”