Sadie came to CompassCare after a positive home pregnancy test. She told her nurse she cannot continue her pregnancy because she is in college, holding down two jobs, and just is not ready to become a mom. Her boyfriend and one other friend know about her pregnancy, and she isn’t planning on telling anyone else. Sadie had an abortion appointment at Planned Parenthood scheduled, but since it was two weeks out, she decided to come to CompassCare.

During the ultrasound, Sadie’s nurse told her that she may be pregnant with twins but it was too early to hear the heartbeats. Stunned, Sadie left that initial appointment, scheduling a follow-up appointment. A PrayerNet email was sent, asking the Church to pray for Sadie as she went home and thought about her situation.

Returning for her second appointment, two babies and two strong heartbeats were clearly evident on the ultrasound screen. Sadie burst into tears, saying she felt sad and overwhelmed after the ultrasound. When asked what it was that made her feel sad, Sadie confessed she always believed that babies in the womb should be protected. Despite her convictions, the weight of her circumstances drove her to compromise, telling her nurse that she still needed to go to the abortion appointment, now just a few days away.

Sadie’s nurse watched her with a heavy heart as she left the office. Another PrayerNet was sent out on Sadie’s behalf, asking for God’s sovereign hand of protection on Sadie and the equally valuable lives she carries.

Early the next week, Sadie called her nurse to tell her she canceled her abortion appointment the day before, asking if could she come back for another appointment at CompassCare!

When Sadie arrived, this time with her boyfriend, her nurse brought her back into the exam room and asked her about her decision. Sadie replied that she found the courage to tell her dad about the twins and when he responded with excitement, she canceled her abortion appointment. Clearly relieved, with a big smile on her face, Sadie and her boyfriend watched the ultrasound screen with rapt attention as their 9-week-old twins continued to safely grow. 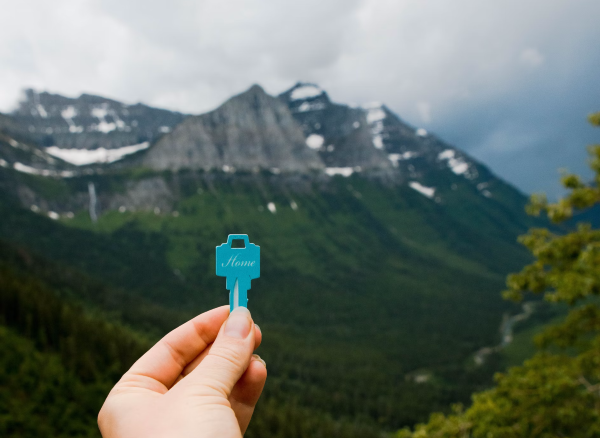 What is the Key to Victory Over Abortion?

Abortion is a mountain that needs to be removed and cast into the sea. Every year 40 million abortions occur around the globe, 800,000 and growing in the U.S. If abortion were a nation, New York State would be her capital. We must teach the world that all people are made in the image of God and as such must not be violated – inviolable. Read more. 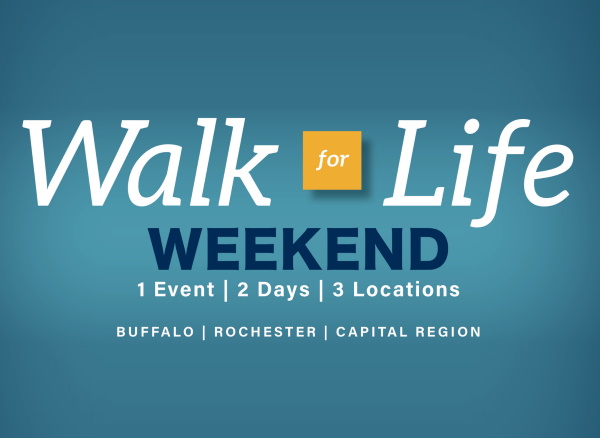 Testify to the Equal Value of Both Mother and Baby at the Walk for Life Weekend!

Join thousands of pro-life Christians at the live, Online Rally on Friday, April 29th from 7:00-8:00pm. Then publicly express your pro-life passion at the In-Person Walk from 9:00am-12:00pm in Buffalo, Rochester, and the Capital Region. Read more.