Hollie is still living at home and terrified of telling her mom she is pregnant. “I’m so scared, I don’t know what to do.” Her boyfriend, who drove her to CompassCare, is pressuring her to abort. Hollie did tell her sister, the only other support person she has.

Hollie’s boyfriend was there for the ultrasound and seemed embarrassed as he watched the 8-week-old baby on the screen. He left the exam room after the ultrasound.

Then Hollie’s nurse went over all her options. She was surprised at the risks and side-effects of abortion and began crying when her nurse mentioned how many women struggle with mental health issues, having been pressured into ignoring what they want and believe is right. Hollie admitted, “My heart is telling me to keep it.”

Hollie’s biggest hurdle is telling her mom. She believes her mom will be so disappointed in her and can’t bear to face the shame of admitting the pregnancy to her. 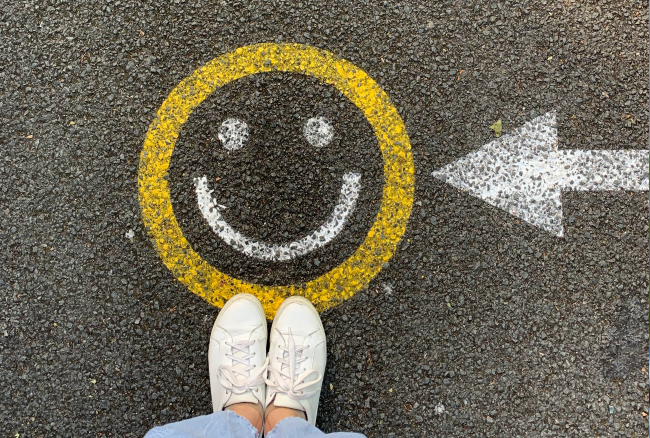 Her nurse then shared how a loving God wanted to reach down and provide the support, peace, and love Hollie so desperately needs, making a way for her to be in a relationship with Him. He did this through His Son Jesus, who came as a child to earth to bear our sins on the Cross. When asked if she would like to pray to receive Christ, Hollie responded with a resounding, “Yes!”

After praying together with her nurse, Hollie admitted she felt the courage to stand up to her boyfriend’s pressure and her mom’s potential displeasure. She scheduled a return appointment and came back two weeks later, still pregnant with support from both her sister and her mom to carry her baby to term. 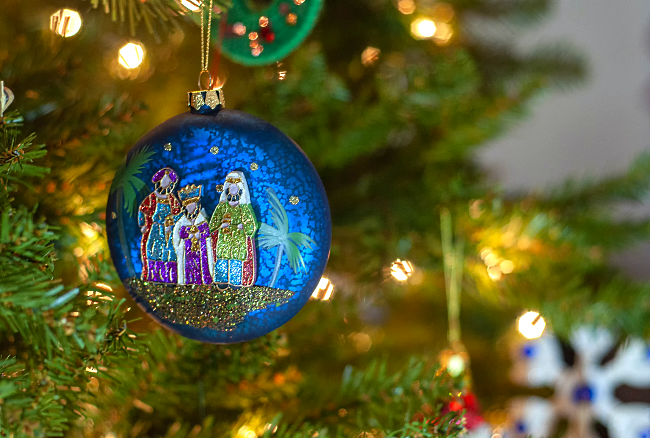 Christmas reminds us of the hope that drives CompassCare… that God’s rule will win, that injustice like abortion will be done away, that a woman will no longer feel like she must choose between her life or her baby’s, that the future is pro-life, and that the light of His kingdom is growing through the sacrifice of His people on behalf of those living in despair and darkness. Read more. 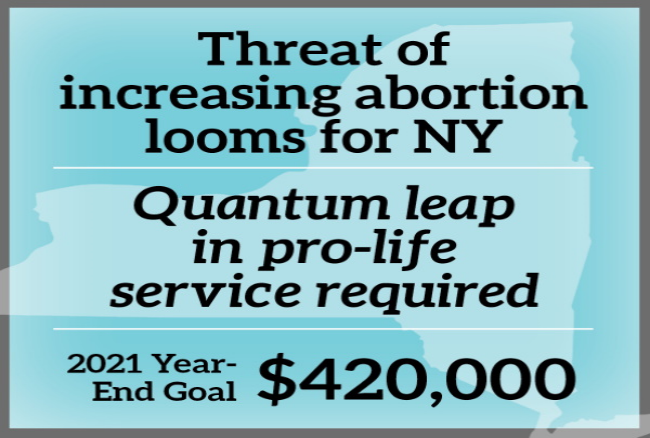