“I Just Want to Put this Behind Me…”

Lily came to CompassCare a few months ago in the early stages of pregnancy suffering from hyperemesis, a debilitating condition of extreme nausea and vomiting. She felt physically drained – hopeless. On top of this, Lily had just left her abusive boyfriend and was worried this pregnancy would prevent her from moving on with her life. “I just want to put this behind me and feel better.”

Lily’s nurse at CompassCare provided some anti-nausea medication, which afforded some immediate relief. Then her nurse performed an ultrasound exam. When Lily saw her 8-week-old baby on the screen and heard his heartbeat, she was visibly moved. She eagerly accepted resources for women fleeing abusive relationships and expressed excitement about connecting with a MotherCare mentor. Her nurse shared the gospel with Lily, inviting her into a relationship with Jesus Christ and she surrendered her life to Him.

Lily agreed to a follow-up appointment and a PrayerNet was sent out on her behalf.

Over the next several weeks, Lily vacillated between an abortion or continuing her pregnancy. All the while, her MotherCare mentor remained faithfully engaged, talking with and helping Lily in practical ways, including bringing her to her follow-up appointment at CompassCare.

But being hospitalized for dehydration proved too much for her so she scheduled an abortion. Another PrayerNet went out, asking prayer warriors to intercede for the lives of this mother and child hanging in the balance. Nearly a month went by with no word from Lily. Then she returned still pregnant with her MotherCare mentor accompanying her. Her nurse performed another ultrasound with Lily, expressing amazement at the image of her developing baby on the screen.

Still, she conveyed doubts about continuing, telling her nurse she wants to sever all ties with the father of the baby. So again, God’s people prayed.

And God answered your prayers! Lily has since resolved to continue her pregnancy. She has grown a deeper relationship with her MotherCare mentor sustaining her confidence about keeping this child. 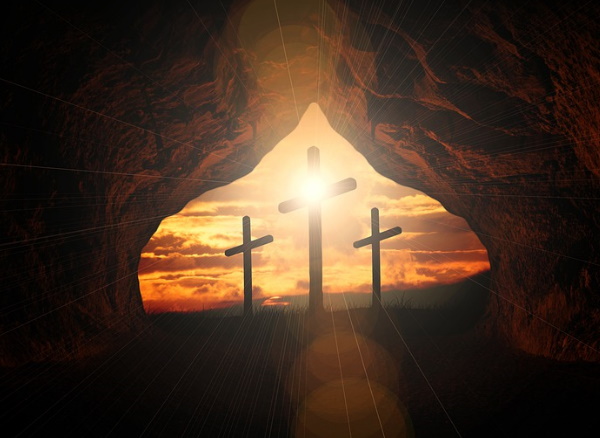 What Did Jesus Kill?

An abortion represents a death. According to the World Health Organization, every year abortion robs life from an estimated 45 million preborn boys and girls globally; 800,000 in the U.S. and New York is the hub. Abortion is the story of 125,000 life and death battles fought every day, a living death for a mother caught in sin and a death more immediate for the child. The Church, through CompassCare, steps into the carnage because of the hope of redemption for a mother and her preborn baby. Read more. 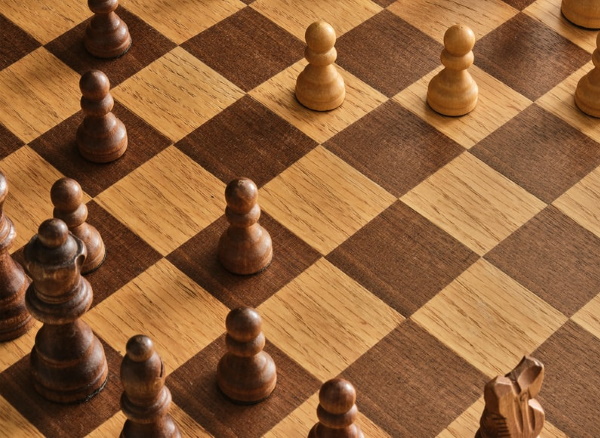 The face of abortion is changing in two ways: geographically and demographically. The Church through CompassCare has a vision and plan to address the two emerging abortion dynamics by 1) building the pro-life service capacity in New York and 2) creating a telecare service platform, capturing abortion-minded patients before they get their mail-order abortion pills. Read more.