Can a government force dissenting people to carry the water of its new moral agenda? California is trying. They passed a law requiring all pro-life clinics to tell patients where they can get an abortion. 130 pregnancy clinics insist the mandate violates the healing purpose of medicine, that all humans, including the preborn ones, deserve protection equally. 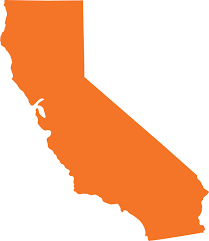 The medical centers claim the law forces them to convey the government’s belief in direct conflict to their own, violating their first amendment rights.

The U.S. Supreme Court agreed to hear the case on March 20, 2018.  If SCOTUS rules the California law is constitutional, a wet blanket will be thrown on the fire of liberty for all who wish to live in the integrity of their beliefs.