“We already have enough children.”

Camille came into CompassCare really hoping for a compassionate and nonjudgmental environment. She told her nurse she is married with three children but is seriously considering abortion because her husband is pressuring her to abort for “financial reasons.” Camille expressed regret when recounting that she had aborted two other times. She recalled that the last time, she had changed her mind just before the abortion and her husband convinced her to go forward with it.

Having a history of abortion puts any women at-risk for choosing abortion again. Being married used to be the number one indicator that a woman would NOT abort. This is not the case any longer. A new trend has emerged. Camille felt as though she needed to abort saying, “We already have enough children.”

Camille’s demeanor started changing during the ultrasound, which revealed a baby of about five weeks old. The ultrasound excited her about another pregnancy and another chance. For the first time, Camille started thinking she could do this, she could have this baby. Her nurse gently guided her through the appointment stopping along the way to talk through some of her fears. 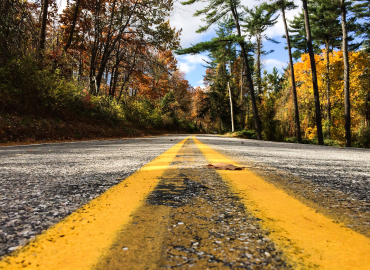 When presented with the Gospel for the first time, Camille confessed that she had a lot of guilt over ending so many pregnancies. Her nurse shared that eternal forgiveness is attained only through a relationship with God. She eagerly listened and then prayed with her nurse to receive Christ as her Savior.

Camille still had many risk factors that might have caused her to heed her husbands’ pressure and heap one more abortion upon her already aching heart. She was put on the CompassCare PrayerNet, giving others the opportunity to ask for God’s grace on her situation. At the return appointment, when asked about what her intention was, she excitedly proclaimed, “To keep the baby!”