As you know, in a historic decision this summer, the Supreme Court overturned Roe v. Wade.

For the first time in almost 50 years, America has taken a major step in mending its ways towards life. With the reversal of Roe v. Wade, murdering the unborn is no longer a federally protected right.

However, when the Supreme Court struck down Roe, it didn’t end abortion in America. 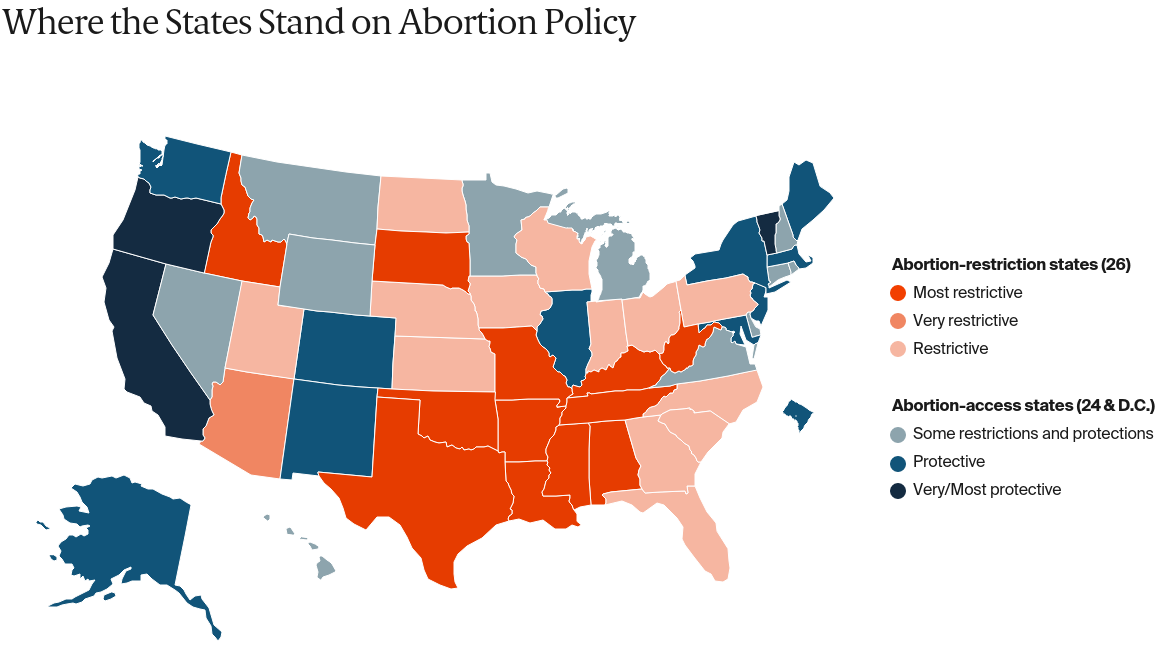 The court’s decision simply placed abortion in the states’ hands, allowing each one to decide its stance on the issue. Many states, like Texas and Tennessee, rightly acted to outlaw it. But there’s a handful choosing to embrace abortion, going so far as to promote themselves as destinations for “abortion tourism.”

If you’re wondering, “abortion tourism” means traveling to a pro-abortion state for an abortion in order to escape your state’s pro-life laws.

In essence, New York, California, and a handful of other states are setting themselves up to profit immensely from this development.

Abortion tourism is changing everything.

It’s generating new state-level legislation that attempts to make pro-life organizations like CompassCare illegal. It’s changing the way women facing an unplanned pregnancy access information and services. And, it is making the laws of pro-life states of no effect.

The abortion empire has big money and powerful people behind them—money and people that want to shut us down.

We refuse to be intimidated.

Help serve women and save babies.

In fact, God has put CompassCare in a unique position to fight this fight. With your help we can win. CompassCare’s mission is to erase the need for abortion by transforming a woman’s fear into confidence. When a woman faces an unplanned pregnancy, she feels trapped, afraid and often alone. CompassCare comes along side her to offer ethical medical care and resources to give her the courage to have her baby.

Over the coming days and weeks, I’ll be sharing the opportunities God has put before us; opportunities like the national TeleCare service we’re giving away to 650 centers or the pro-life medical offices we’ve opened across New York State – the abortion capital of the U.S. Maybe you’ve noticed the national attention the Lord has created for CompassCare through appearances and interviews on major media. I’ll even be sharing some of the personal stories of the women we’re serving and the lives that have been saved.

But we can’t do this on our own. We need your help. For that reason, I am grateful for your support. Together we can erase the need for abortion—for good.

You can learn more about CompassCare, our mission, and history here.

Help serve women and save babies.